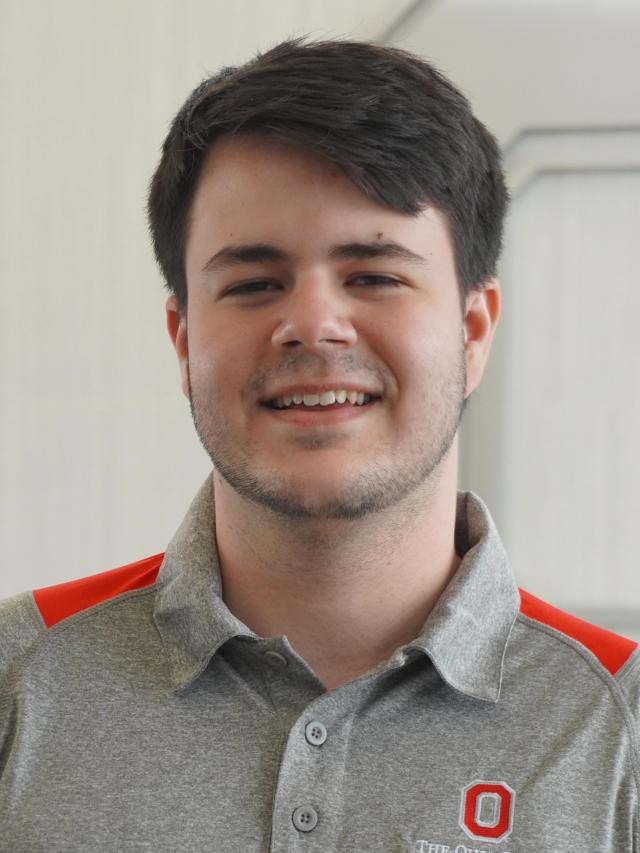 Jack Lawrie is a FAA certified flight instructor that offers instruction at The Ohio State University airport. He has lived in three different countries including Mexico and England. He is currently finishing his senior year in college, majoring in Aviation Engineering and is working towards becoming an airline pilot within the next five years. Growing up, Jack has always had an affinity towards the sky and airplanes alike. He spent his junior and senior years in High School working towards his pilot’s license on weekends whilst completing his schoolwork during the week. As a young boy, Jack played with flight simulators on the home computer.

At the Ohio State University, Jack serves as one of the two captains for the university’s flight team. The flight team competes regionally and nationally alongside top collegiate aviation programs. He has earned top pilot in the Ohio region and placed nationally in the annual National Intercollegiate Flight Association’s SAFECON competition. After his senior year he will return as a coach to help develop the next generation of pilots.